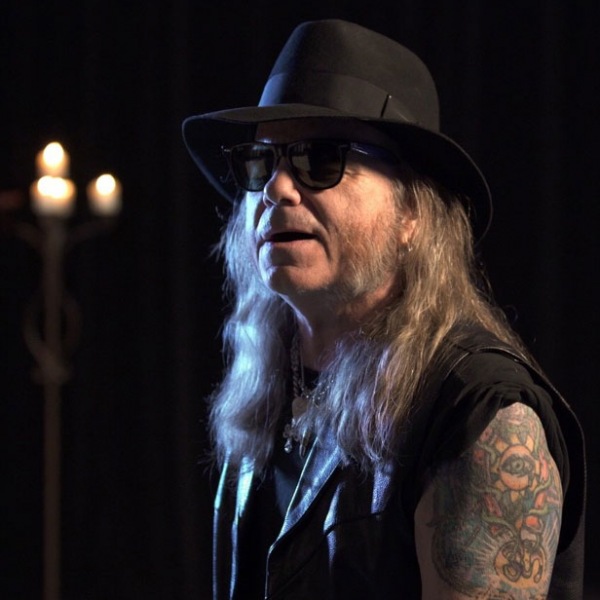 Before his music career, David Glen Eisley spent his early days playing baseball. He eventually reached Double-A for the San Francisco Giants, commuting back and forth between games and club gigs.

As an actor, Eisley has appeared in various commercials as well as TV shows like Beverly Hills 90210 and 7th Heaven, as well as movies like Action Jackson.

David Glen Eisley works closely with Bob Kulick and was featured as lead vocalist on three songs on his Skeletons in the Closet album. They also collaborated with Eric Singer of KISS on tracks for the APM Music catalog, one of which ("Sweet Victory") ended up in the "Band Geeks" episode of SpongeBob SquarePants. and ultimately landed on the SpongeBob SquarePants soundtrack, The Yellow Album.

Watch the video for his most recent project with Murderer's Row and Bob Kulick titled "India":