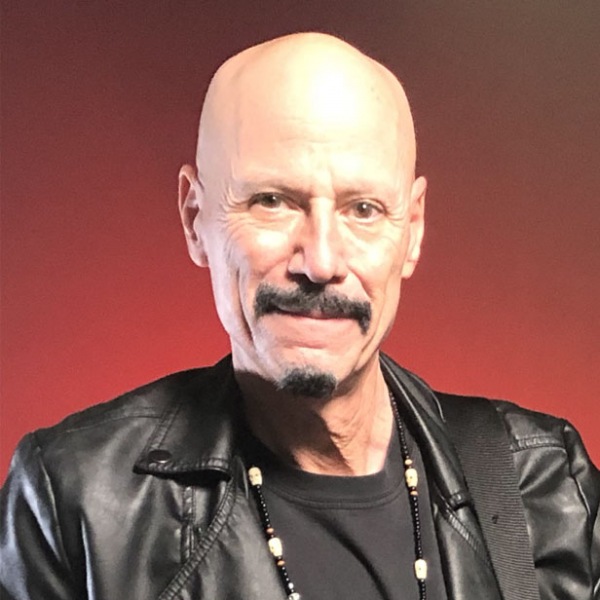 Bob Kulick was a Grammy Award-winning producer, guitarist, composer and arranger. He earned 14 Platinum or Gold records and he has either played with or produced a virtual who's who of the hard rock, metal and even pop genres.

Bob was well known for his studio work with KISS, W.A.S.P. and Motorhead. He also played lead guitar for Lou Reed on his Coney Island Baby record and Diana Ross' hit singles "Why Do Fools Fall In Love" and "Mirror Mirror"! Bob toured with Tim Curry, John Cale and Meat Loaf, while also appearing on several Meat Loaf albums. He played rhythm and lead guitar on Michael Bolton's 1983 self-titled album.

Early on, he formed his own band called Balance, with Peppy Castro (formerly of the Blues Magoos) and Doug Katsaros (multi-platinum recording arranger and Broadway conductor). In 1996, David Glen Eisley (Guiffria, Dirty White Boy) and Bob Kulick released Murderer's Row with a band of the same name featuring David on vocals.

Since then, Kulick has been involved in numberous side projects such as Skull and Blackthorne. He co-produced Motörhead's "Whiplash," which won the 2004 Grammy Award for Best Metal Performance, and produced and played guitar on the "The Game," the theme song for WWE wrestler, Triple H.

Watch the video for his most recent project with Murderer's Row and David Eisley titled "India":