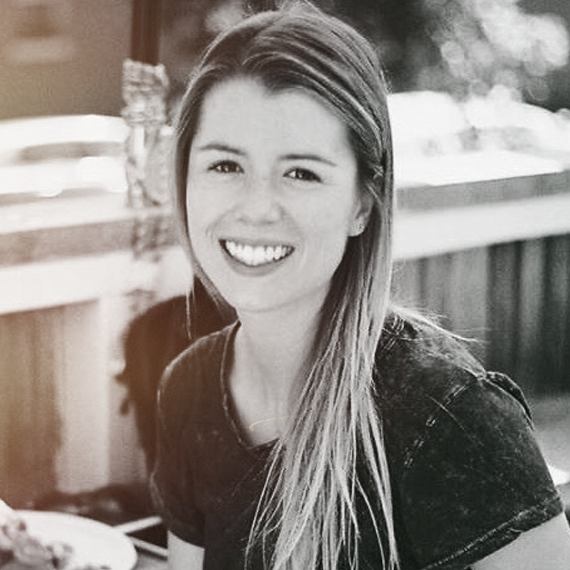 Kellie’s introduction to music began before entering the world, while bouncing around inside her aerobics instructor mother’s belly during the late 80s! She has been a music fan ever since.

Originally from Sydney, Australia – Kellie believes that music creators deserve to be paid fairly, accurately, and efficiently for their work, which led her to a career in music copyright and publishing. She previously worked as an Account Manager at the Australasian Performing Right Association (APRA) in the Business Licensing team before moving to Los Angeles.

Besides music, Kellie’s other great loves are animals, the beach and finding new vegan restaurants to try!