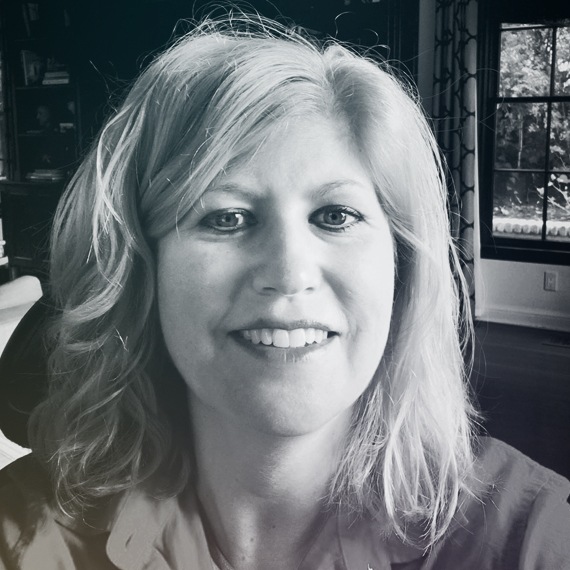 With her original compositions placed in The Affair, Chicago Fire, Tower Heist, Shameless, and productions winning two PMA Mark Awards, Sarah’s musical expertise covers a lot of ground. Her earliest childhood memories consisted of hearing Beatles records playing in her house as a toddler. She saved up for an old blue Sears drum kit and in five short years was performing in local clubs while still in high school. After attending Berklee College of Music as a Drum Set Performance major, she set off on a decade long stint as a touring drummer in various bands. Some of her performance highlights were opening for artists like Eric Burdon and the New Animals, Fishbone, Chris Whitley, and The Young Dubliners.

Sarah's passion for storytelling coupled with the power music has to evoke emotion led her to pursue a career in music licensing and publishing. Her experience from both sides of the studio glass as a performer, composer, producer, and educator makes for a unique approach to pitching music to clients.