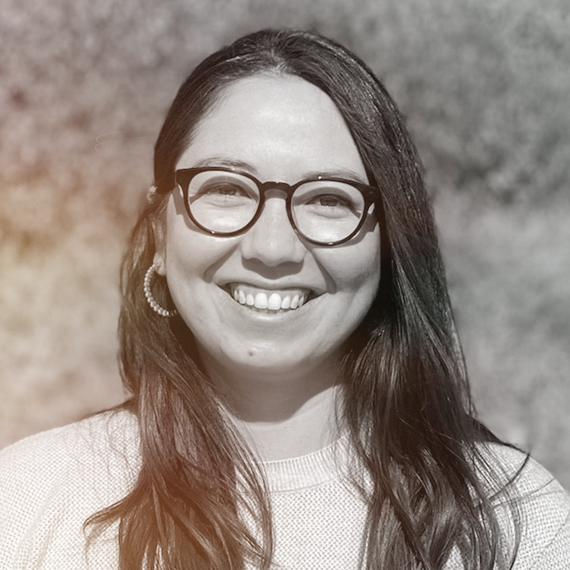 After graduating from USC with a major in Music Business and a minor in Jazz Studies, Keiko McTingley began her career as a music coordinator at Hallmark Hall of Fame. In 2015, she transitioned from the film/TV production side to the music licensing side when she joined APM. Currently serving as a Music Director, she focuses on creative sync solutions, pitching APM’s catalog across all media, including film, TV, trailers and advertising.

On the weekends, you’ll find her attempting a Great British Bake Off recipe, going on a hike, or binging all eight Harry Potter films for the millionth time.