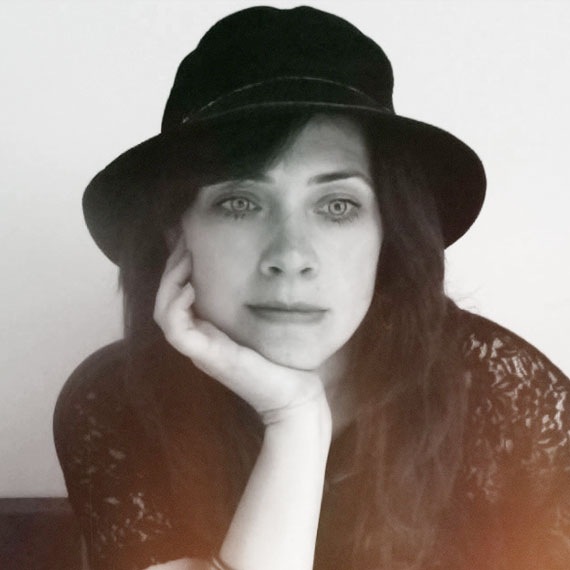 Ashley was born and bred in Virginia, with both Hatfield and McCoy blood running through her veins. Her father was a musician and foreman at the Capitol Records plant, and her mother was an avid music fan, resulting in the best vinyl collection Winchester, VA had ever seen. Raised unironically on yacht rock, Ashley first became aware of the impact of music on film during an obsessive Goodfellas period in her teenage years. Upon college graduation, she sold everything she owned and hightailed it to Brooklyn to live with 5 strangers. This was not filmed for MTV. She worked at CTN (now MTVU, ney Cheddar) programming the main and urban music channels. After that, she spent the obligatory time in Publicity at both Virgin Records NYC and Capitol Records LA in the iconic tower. After a brief stint as Music Supervisor for Entertainment Tonight, Ashley moved over to Disney Feature Animation, where she worked for 13 years managing recording sessions, running showcases, and selecting cues for Disney and Pixar Animated feature films. It was during this time that she fell in love with APM, and always used them as her go-to for needledrops. Ashley is thrilled to be working at APM selecting cues for all kinds of media. When she is not listening to music, she enjoys going to the beach, hanging with her menagerie, and painting Marcia Brady.