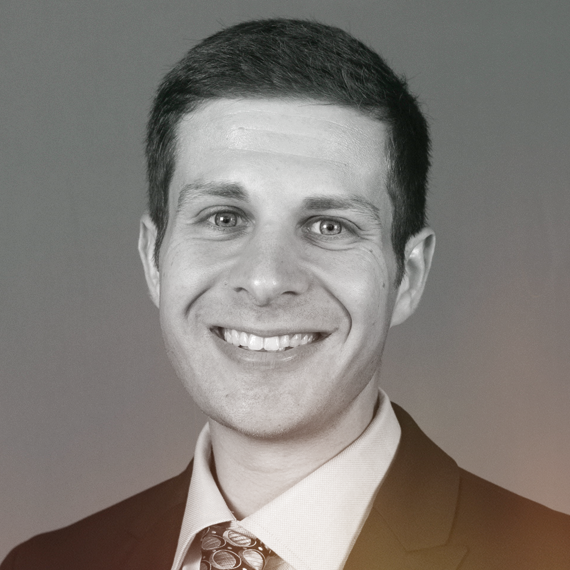 Ezra comes to APM with 16 years of content creation experience in the sports industry. After graduating from Syracuse University with a degree in broadcast journalism, he worked at 3 different TV stations as an on-air sports anchor. He spent the last 8 years at the West Coast Conference as a video producer, where he helped the WCC become a client of APM Music. In his roles, Ezra has been recognized nationally for his storytelling and video production skills.

Ezra is an avid sports fan (he’s been to half of the 30 MLB stadiums) and outdoors enthusiast (living in the Bay Area helps). While he enjoys a wide variety of music, he’s seen Dave Matthews Band perform live over 35 times. His playlist is currently controlled by his two daughters who almost exclusively listen to Disney soundtracks.