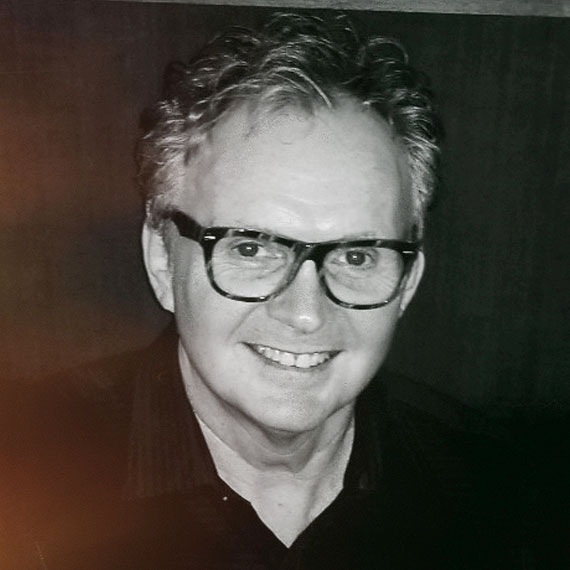 A true "music guy"​ and 25+ year industry professional, Steve lives in both the business and creative worlds of the music industry. For the past decade, Steve has placed and licensed music into television shows, motion pictures, commercials, digital media, video games, movie trailers, and more. A graduate of Musician's Institute (GIT) in Hollywood, CA, Steve is also an accomplished performing musician, guitarist and songwriter. He has authored several internationally sold guitar instruction books, and received a US President's Committee award for best original music score.

A big sports fan ever since he could throw a ball, Steve is passionate about his San Francisco Giants and Golden State Warriors. Speaking of warriors, Weekend-Warrior-Steve gets his ya-yas out by playing guitar in the 80’s tribute band, Rubiks Groove, as his alter ego, “RoboChops.” Steve also believes one can never have too much Disney in one’s life, but his biggest love is his wife, Deborah, and three vertically enhanced sons (aka: super tall dudes).