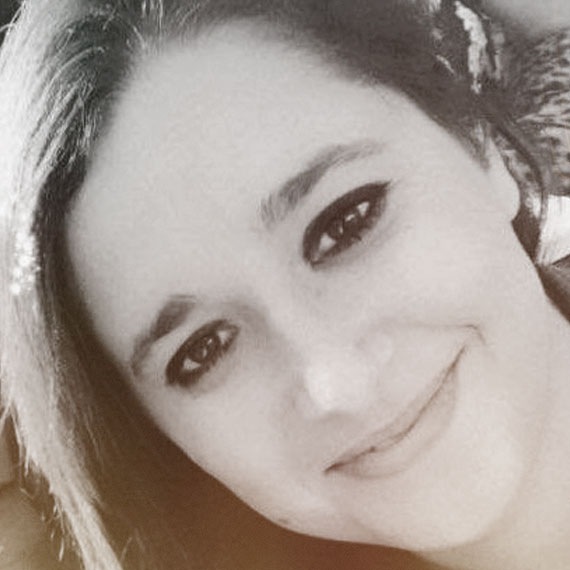 A woman of few words and lots of laughs, Rachael hails from the city of Seattle (weather pun intended). If you’re looking for dad jokes and a customer experience like no other, look no further, Rachael has you covered. After graduating from UMass (ZOOMASS) in 2010, Rachael worked in marketing and account management before moving to Los Angeles in 2014. Intending to work in the film industry (you can find her name at the very end of some end credits), she soon realized that music was what drove her love for the films. Being able to combine both her love of music and film is a dream come true. Rachael is excited to be at APM and provide the best experience for all clients and prospects alike.