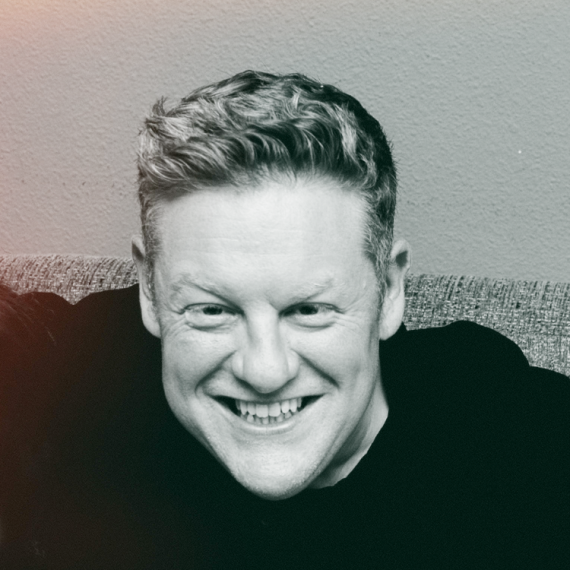 Meet Adam Weitz: Film/TV fanatic and bona-fide music nerd. Humming the theme from Jaws before he could walk, Adam was destined for a career marrying music to the moving image.

A native New Yorker now based in Los Angeles, he holds a BA in Film and Media Studies from Fordham University and a JD from Syracuse University.  His background as an attorney, composer and producer has provided him with a fresh perspective and unique sensitivity to the needs of his clients.

From tent-pole blockbusters to art-house indie films, single-camera comedies to trailers, featurettes and documentaries, Adam is the go-to source for film and TV professionals searching for exceptional music and creative licensing solutions for their projects.