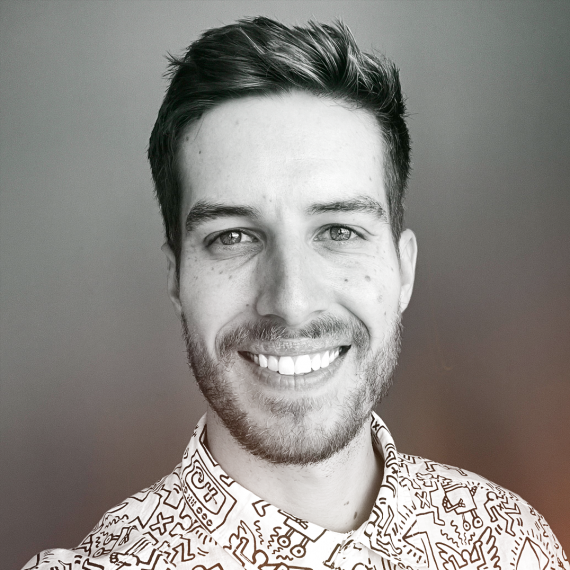 Jon graduated from the University of Toronto in 2014 with a Masters in Music. As a drummer, he has recorded and toured internationally with artists such as Justin Nozuka, Shawn Desman and Mathew V. As a composer, he has written music for six independent short films, numerous reality TV shows and commercials including a spot for the unveiling of X-Box’s Game Pass.

His love of music has taken him around the globe and back, where he now finds himself in the heart of Hollywood. At APM, Jon looks forward to being a part of bringing stories and experiences to life with music. 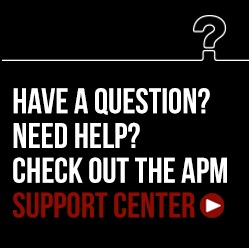