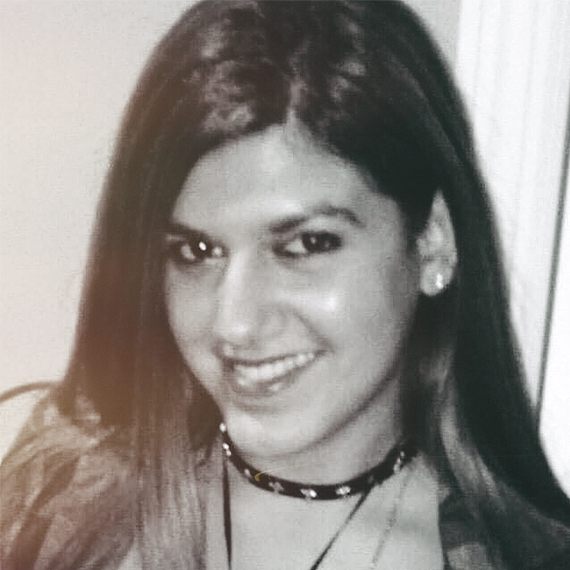 Anna has had a passion for music since before she could walk and talk. Her career began in mechanical licensing at EMI Music followed by The Harry Fox Agency before their respective acquisitions. Hungry to learn and grow more within the industry, she stepped into the role as National Sales Coordinator at Cumulus Media where she handled radio ad sales for over 90 markets across the U.S. up until she moved to LA from her native NY.

While on the West Coast, she’s worked at Universal Music where she was responsible for copyright registration on all UMG releases and a few years later she joined Penske Media working within Audience Marketing Management for Rolling Stone Magazine, Variety, and WWD. Her journey has allowed her to be versatile in many parts of the entertainment industry and today she's excited to be part of APM Music where she can use the stepping-stones of her past roles to combine her passion for music with the moving image.

She has a love for 80's Rock 'n' Roll, but when she's not songwriting/performing or attending a concert, you can find her beach hopping the coastline, hanging with friends, discovering new restaurants, and traveling.