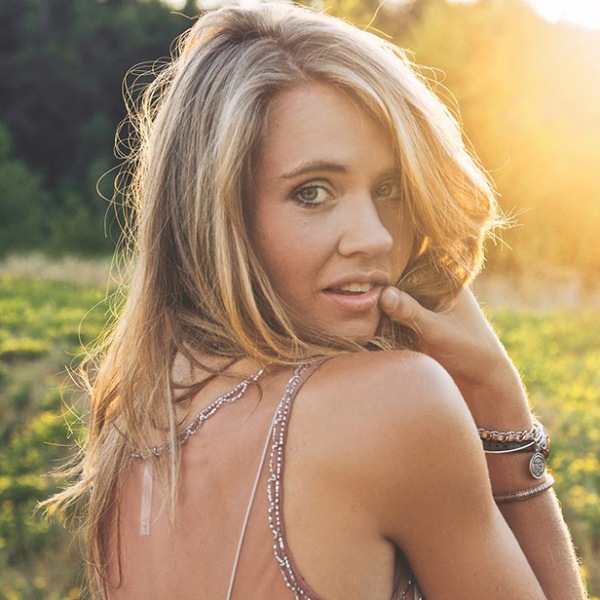 Zarni, a native of South Africa, immigrated to Johnson City New York at age ten where her music career got kick started in the prestigious Grammy Signature  Johnson City High School Music Department. Zarni has been showcased on several TV series for WSKG TV and NewsChannel34 and Winchester Community TV. She has appeared in several Newspapers ranging from Upstate New York all the way to Philly. She has toured and opened for big names like the Mike Lombardo Trio and Nikolas Metaxas and she has played at several venues in New York City, Chicago, Philadelphia, Connecticut, Indianapolis the Upstate New York area and abroad in South Africa and Cyprus.She is currently still finishing her double major (Songwriting/Music Education) at the Berklee College of Music in Boston where she recently received the Scott Benson Scholarship, which is Berklee's highest award for Songwriting.

"To close out the evening, Zarni De Wet walked out on stage and performed three of her original songs as a representative for Berklee’s Songwriting Department. De Wet captivated the audience with her fiery presence, flirtatious persona, and talented command of her artistic voice. A slightly, harder edged Sara Bareilles, De Wet showed the audience her fiery, flirtatious side, her emotional, heavy-hearted side, and finally her poppy, romantic personality all in one evening. A beautiful woman and an even more beautiful performer, this songwriter is sure to turn heads in the professional songwriting community."    Zach Baldwin  (The BIRN)

She was amongst a few Berklee Songwriting Students invited to attend a private MasterClass with John Mayer in March of 2011 and had the opportunity to play one of her songs "Evaporated"  for review:

"I just want to hear it again. All the parts of this song work together so cohesively. What a hook! You've basically got two choruses here...amazing! This song definitely doesn't feel sorry for itself... Though this person has Evaporated, the song is still feisty and strong. I feel like I really get a sense of what you are like. Great, great work." John Mayer

Most recently Zarni has teamed up with the incredibly talented producer Matt McArthur (The Record Company) and her second Album "STRAIGHT FORWARD"  was released early July 2011.