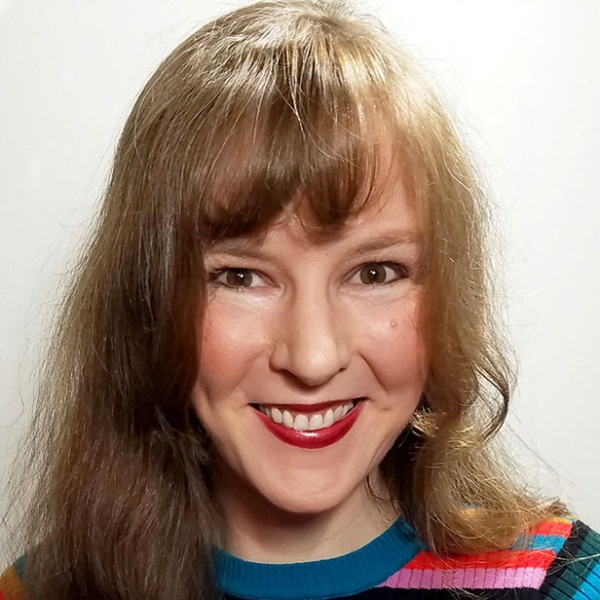 Music Connection Magazine hailed Winifred Phillips as a “Superstar of video game music.”  Her credits include games in five of the most popular franchises in gaming: Assassin’s Creed, God of War, Total War, LittleBigPlanet and The Sims.  Other game credits include The Da Vinci Code, Speed Racer, Shrek the Third, and Charlie and the Chocolate Factory.  Harry Gregson-Williams praised her “vast experience and accomplishment in composing for video games.” Winifred Phillips’ music has been featured in trailers for blockbuster movies such as Avengers Endgame and The Jungle Book, television programs such as Anthony Bourdain’s Parts Unknown, and multiple science documentary films for the BBC.

An 80-piece orchestra and choir are currently performing Phillips’ music as part of the Assassin’s Creed Symphony world tour, which debuted in Paris in June 2019.  Phillips’ awards include three Hollywood Music in Media Awards, three Gracie Awards from the Alliance of Women in Media, and the prestigious Interactive Achievement Award from the Academy of Interactive Arts and Sciences.  Among her 18 soundtrack albums is the first videogame soundtrack ever released by WaterTower Music, the film music record label of Warner Bros. Pictures.  As the foremost authority on music for interactive entertainment, Winifred Phillips has given lectures at the Library of Congress in Washington DC and the Society of Composers and Lyricists.  Phillips’ enthusiastic fans showered her with Reddit Ask-Me-Anything questions - receiving 14.9 thousand upvotes, and became one of the most popular gaming AMAs ever hosted on Reddit.  Always versatile and ambitious, Phillips’ musical style spans the gamut, from action thrillers and atmospheric dramas to broad comedies and whimsical adventures.