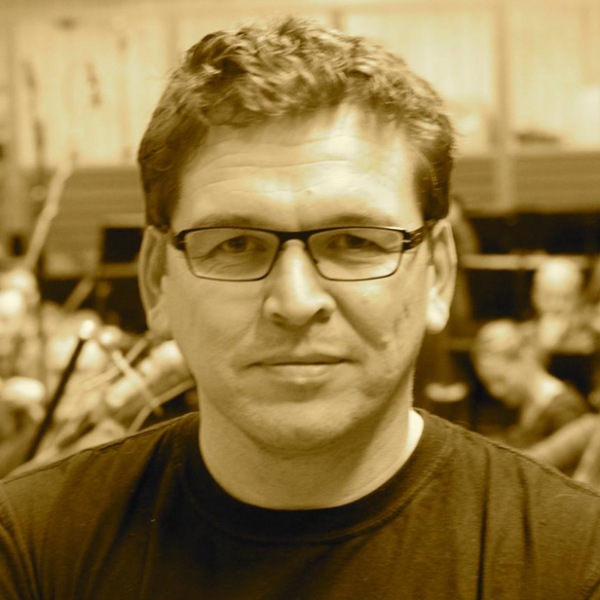 Considering his gift for writing melodies and extensive musical training, it’s no wonder composer Veigar Margeirsson has quickly become one of the most sought-after composers in the world of film, television and advertising.

Born in Iceland, and based in Los Angeles, Veigar is truly a rising star in the world of film music. Having scored several independent features, and films for Showtime and NBC Studios, his original compositions have also captured the ears of music supervisors worldwide.  Veigar’s music has been featured in dozens of award-winning marketing campaigns for many consumer products, and most notably in campaigns for virtually every movie studio, including such films as Pirates of the Caribbean: On Stranger Tides, The A-Team, Beowulf and Batman Begins, just to name a few.

His classical training and wide-ranging work with symphony orchestras and jazz ensembles have enabled him to create distinctive and memorable compositions, combining the latest music technology with traditional scoring techniques.

Veigar, who began his college education at Boston’s Berklee College of Music, holds a master’s degree in music composition from the University of Miami.  He was later accepted into the celebrated film scoring program at the University of Southern California, where he studied with the likes of the legendary Elmer Bernstein and the award-winning composer Christopher Young.

Veigar has worked with such prestigious music organizations as the Los Angeles Philharmonic and the Hollywood Bowl Orchestra, as well as major recording artists like Joni Mitchell and Jamie Cullum. In addition, Veigar has won numerous songwriting and other music awards.  He lives in Los Angeles with his wife, Sirry, their two children.