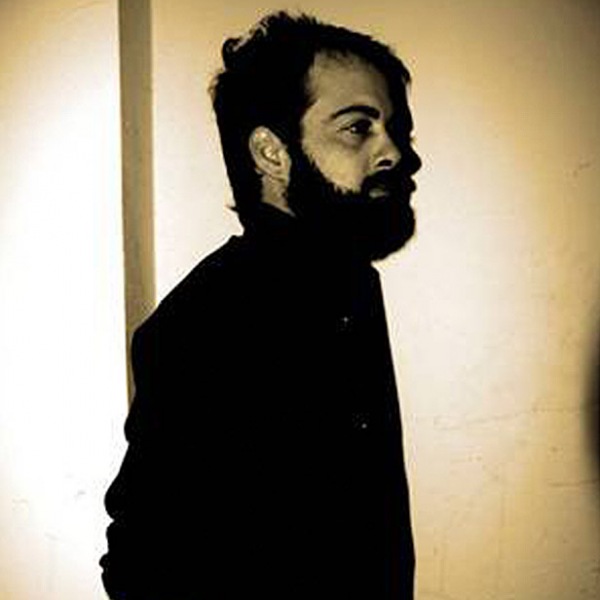 Since 2011, 9 Vandevander songs have been synced internationally to over 130 network and cable programs and commercials and counting from ESPN to American Idol to Toyota, VW and Jeep. Following the band's 15 track, 3 disc EP trilogy, "The Wicked Dance" is now available and is featured on the recent compilation, "The New Tulsa Sound, Vol. 2. The band is currently recording new tunes and will be leaking them individually throughout the next year. "Small Price To Pay", "Beat Of The Redeemed", and "Don't Wake The Monster" are the 3 latest singles available here now!

Vandevander released a full length HD feature movie, "Vandevander: The Great State of The Colony", in October of 2009. This pioneering film captures an album release party live plus interviews and commentary from musicians in the emerging Tulsa music scene. Hard copies are available at Ida Red boutique in Tulsa, OK.