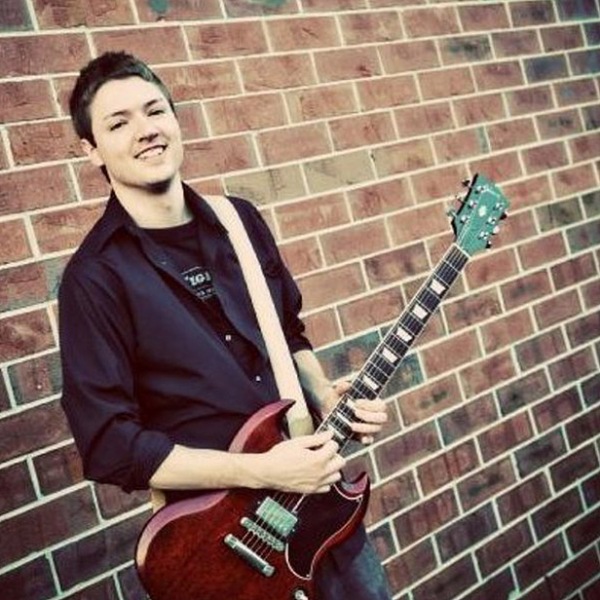 Vandarth is a solo artist channeling the raw guitar sound of the 90's and combining it with the drive and melody of today's popular music. Drawing inspiration from bands such as Foo Fighters, Weezer and Avenged Sevenfold, the result is an energetic sound that is both epic and accessible. His lyrics are a window into the mindset of an artist who has persevered after he left everything he knew and moved across the country to pursue a music career.

Notable achievements: Vandarth has performed domestically in Austin, Chicago, Nashville and Indianapolis, and internationally in Misawa, Japan. In 2012, his song "We Used To Call This Home" was featured in Nitro Circus: The Movie. In 2013, "Real Men Live In Trees" appeared in the award-winning television series Lost Girl.