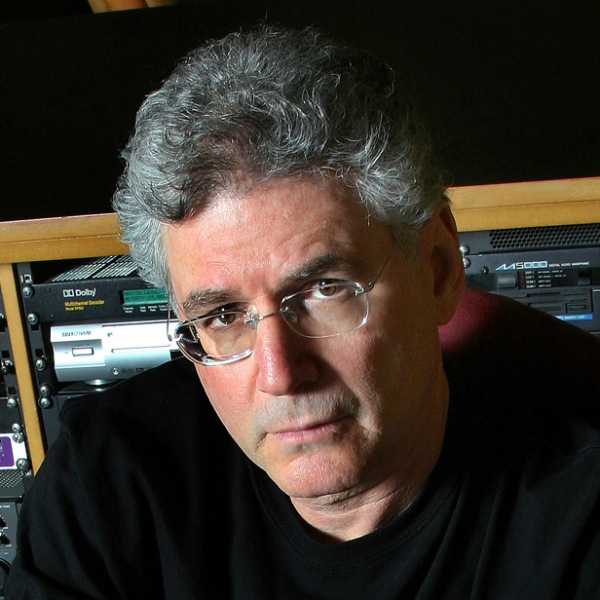 Udi has worked extensively for Bruton Music, composing/conducting & producing over 30 symphonic CDs, and has recently composed for the Sonoton library. His compositions feature everything from fantastic filmic orchestrations to contemporary Arabic and Semitic folk.

Udi Harpaz's music has been featured on numerous TV shows including Dancing with the Stars (ABC), America's Got Talent (NBC), Oprah (syndicated), The Tonight Show with Jay Leno (NBC), and Inside the NFL (HBO), among others.