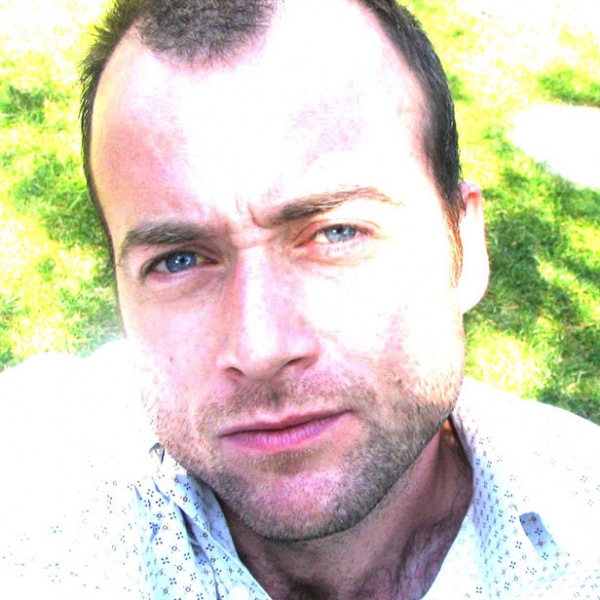 Tony Clarke was born in Middlesex, UK, and works from his home studio on the coast of West Sussex. Starting his career as a recording engineer and live performer, Tony has worked as a session guitarist and specialist musician for a number of film studios and television companies, such as Walt Disney Pictures, DreamWorks, Universal, Sony Pictures, the BBC and ITV. As a composer, Tony has provided additional music for several feature films, including Bedtime Stories, Zookeeper, Click, Bee Movie, Over the Hedge and Grown Ups. Television credits include Freefall (BBC), Long Way Round (Sky TV) and The Prisoner (ITV). Most recently Tony has contributed to the score for Cowboys & Aliens, Just Go with It and Arthur Christmas.