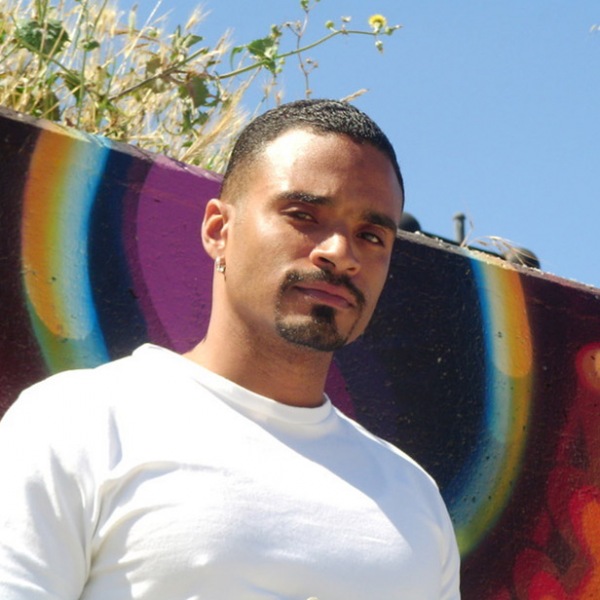 Anthony Bryant, known as the lyricist TONE B! was born on the EAST and raised on the WEST, with a style of bridging the gaps with the gift of rap. Hypnotized to the introduction of Hip Hop at an early age, and living within the culture, Anthony designated the name of TONE B!

Utilizing the pen and pad as a way of self expression, he found himself performing in front of live crowds as a teenager. He has developed a diverse skill with songwriting and storytelling in an effective way to bring an awareness based on real life situations and current events.

“TONE B! has a style that is unique and his delivery is impeccable!” proclaims one fan. He takes an approach to the microphone that is both charismatic and energetic while bringing each song to life in a distinctive format.