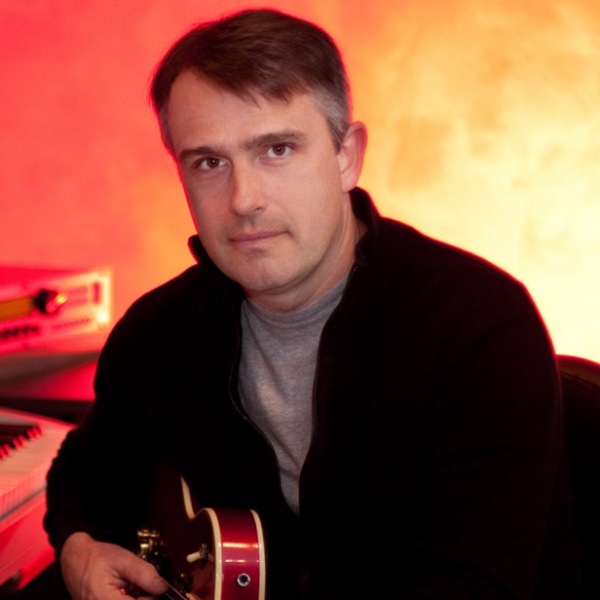 For nearly twenty years, Tom Hedden served as Music Director and Composer for NFL Films, involving him in nearly every one of their productions.  As a composer for NFL Films, Hedden penned music for a multitude of series and specials, including Emmy Award-winning scores for: Favre 4Ever (FOX), Emmitt Smith: Run With History (ESPN), NFL Century – In Their Words (ESPN), Unitas (HBO) and 75 Seasons: The Story of the National Football League (TNT).

Hedden’s compositions are featured on the compact disc, The Power and The Glory: The Music and Voices of NFL FILMS, as well as on the 10 CD set, Autumn Thunder, and in the EA Sports’ Madden games.  At Super Bowl XXXI, Hedden performed his original Super Bowl theme with the Louisiana Philharmonic Orchestra before 80,000 fans on the field in the Louisiana Superdome.  Hedden’s composition, “Sprint Right”, serves as the NFL’s league theme and musical logo for all NFL game broadcasts.  In 2006 and 2007, the Houston Symphony Orchestra featured Hedden’s work in performance, as part of their Grid Iron Glory concerts.  The Cleveland Pops and The South Bend Symphony Orchestra have also performed Hedden’s music.

Along with his five Emmy Awards, Hedden has twice been named SESAC’s Television Composer of the Year.  In 1988, he was part of a Clio Award-winning effort for Subaru (Best Automotive Campaign). Hedden’s other advertising work includes music for Alltel, Ford, Exxon, Coca Cola and Mercedes Benz.  He has written themes for NPR and provided documentary scores for ESPN, A & E and The History Channel.  Others who have recognized Hedden’s work with awards include ITVA and The Philadelphia Advertising Club.

In 2009 Hedden left his staff position with the NFL to form Tom Hedden Music, a music production and consulting company.  He is currently expanding his available catalog of library music with Sonoton, Sonic Elixir and the NFL Music Libraryand continues to work with NFL Films along with such other notable sports production companies as Hock Films and NASCAR Media Group.