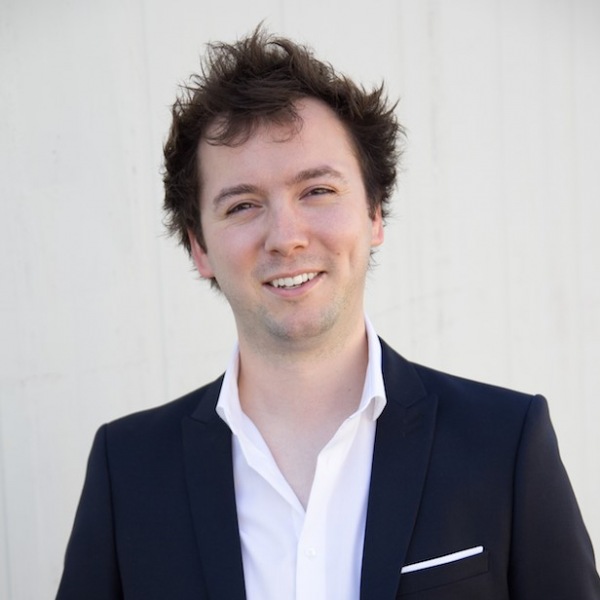 His career in Hollywood began with a series of assistant jobs working for composers W. G. Snuffy Walden, Deborah Lurie, Christopher Tyng and interning with Alf Clausen on The Simpsons as part of the Academy of Television Arts and Sciences internship program. Following this, Tom landed a gig working for composer John M. Keane on the score for one of the longest running TV dramas of all time CSI: Crime Scene Investigation. He worked with John across three seasons of the show, over fifty episodes in total.

Tom’s songs were featured on Billboard Holiday no.1 album “This Christmas Time” by Glee star Damian McGinty who he has also toured with.

Tom now divides his time between writing songs for other artists, musical directing live concerts, composing music for film and television and occasionally releasing his own songs too. He is known for setting Shakespeare’s sonnets to music and also for his red suit and black trilby hat antics as the lead singer and guitarist of Ska/Punk band Elmo Wants His Latte.