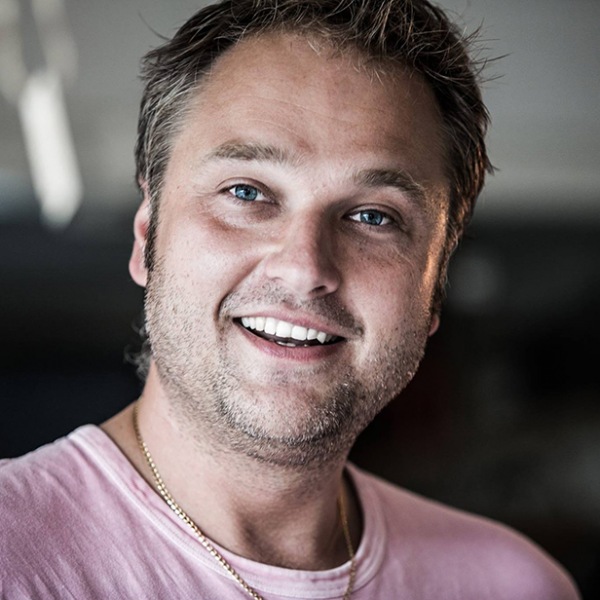 "The sound has always been as important to me as the music itself," --Tobias Marberger

Tobias started his career as a sound designer/post-mixer in 1995 in Sweden. Gradually, he found himself composing more and more music to the point where he decided to pursue music fulltime. He's scored games, movies, commercials, became a groove/sound designer for Spectrasonics, a leading innovator of world-class virtual instrument software plug-ins and has been an arranger on several Hollywood films. Percussion is what Tobias loves best and he has earned a reputation as a top percussion programmer. Years ago, Tobias gained a fair amount of notoriety within the worldwide community of composers when he began recording percussion instruments in a church in his home town in Sweden and releasing the sounds for free to any composer who wanted them. Those free sounds have been used in some of Hollywood's biggest films. Currently, Tobias resides in Sweden. Tob and Gabe conduct their business via IM, Skype and ftp.