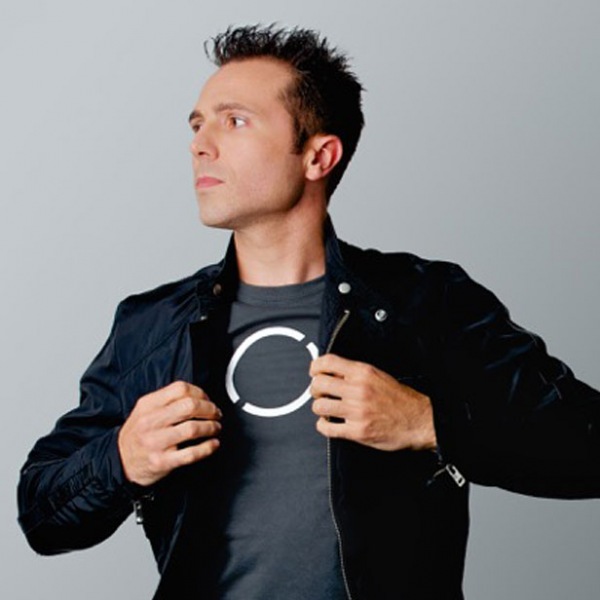 Out of Nowhere: Probably the best description for this incomparable, multifaceted artist.

Tom Walker, Will.i.am, 30 Seconds to Mars, La Roux, Anggun, Celine Dion are among the many renowned artists for whom Tiborg has contributed his talents as composer, musician, remixer, producer and mixing engineer. Always experimenting new sounds and state-of-the-art equipment, like an alchemist would, Tiborg sublimates and transcends the emotions and feelings conveyed by the artists through his musical arrangements.

Some of Tiborg’s creations have marked the crowds such as ‘Roller’ played at the London Paralympic Games Opening Ceremony. Others can be heard in various commercials for famous brands like Toyota, Abercrombie & Fitch or again BMW. His track ‘Club Believer’ was recently featured on ABC’s ‘Nashville’ series watched by close to 5 million U.S. viewers.

Through his library music albums released by AXS Music, Tiborg unveils a foretaste of his personal artistic project.

What’s more, Tiborg is a talented performer and DJ, leaving a lasting impression at numerous private events all over Europe and the U.S.A. as well as at various festivals, often alongside celebrities like Showtek, Tony Junior or Blinders. Mixing, playing the saxophone, the keyboards or the TalkBox and singing on Electronic, Chill and Cinematic sounds synced with stunning visual effects and lights, Tiborg’s show is a real treat to the ears and eyes for a soul-soaring experience that will enrapture you … … Out-of-Nowhere.