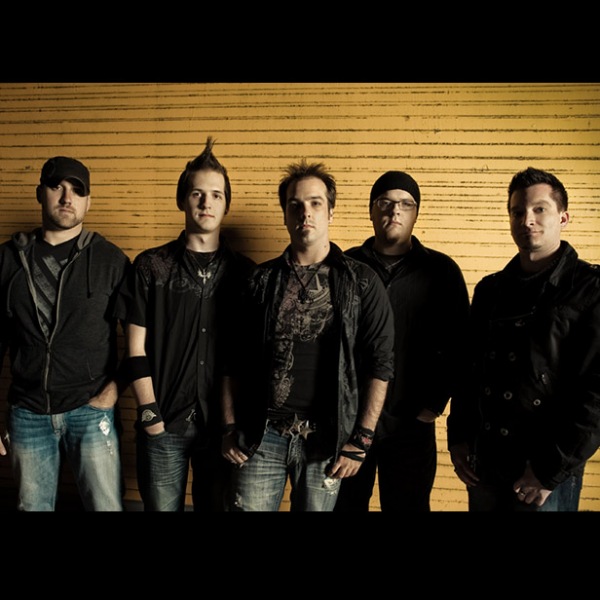 Formed in late 2009, The Heroes Lie was brought to life to bring music to the ear that wasn't looking to fit any mold, yet music that was undeniably rock, spawned by their love of anthemic riffs and heavy, driving rhythms.

During 2011, The Heroes Lie landed another spot on the Summerfest Rock Stage on July 8, opening for Sevendust. Later that year, the band finished their second release, "Seven Sins," out 11/11/11. The album features a balance of melodic ideas like “Ring Around the Halo” with heavy hitting songs like “Villains in my Head" and "Devastate." The success of Seven Sins secured them another spot on the Summerfest Rock Stage opening for Adelitas Way and the Art of Dying on July 6, 2012.

Their third album "Angels Wear Armor" was released internationally on May 18th, 2013 with support from a music video of the title track. They will also be appearing at Summerfest 2013 for a 4th year in-a-row on July 3rd opening for Drowning Pool.