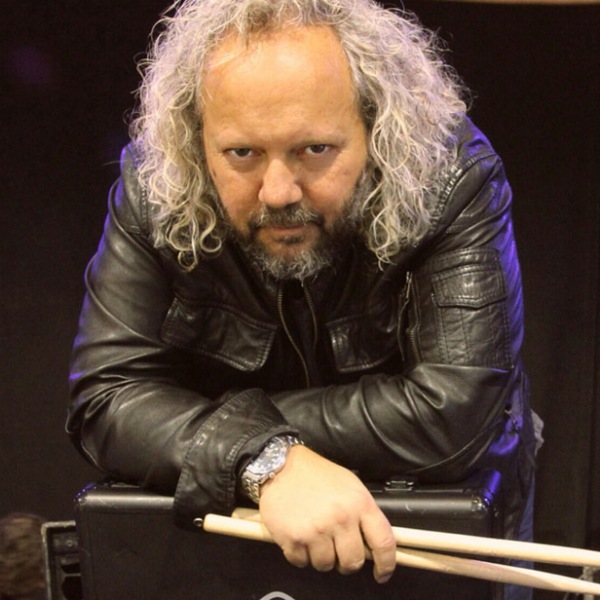 He is also the associate producer and drummer on the platinum and Grammy nominated album (7 million worldwide) It Had To Be You...The Great American Songbook by Rod Stewart. As a drummer, Bergman has worked with Herb Alpert, Belinda Carlisle, Peter Certera, Phranc, and MC Solaar to name a few. His film credits as composer include The Circle (2005) Dancing at the Blue Blue Iguana (2000), Wedding Bell Blues (1996), Kill Me Later (2001) and The Untold (2002).

We are proud to announce that the track "Army Roar" from BR489 Thunder Percussion is being used in trailers for the upcoming Disney release Gnomeo &  Juliet.