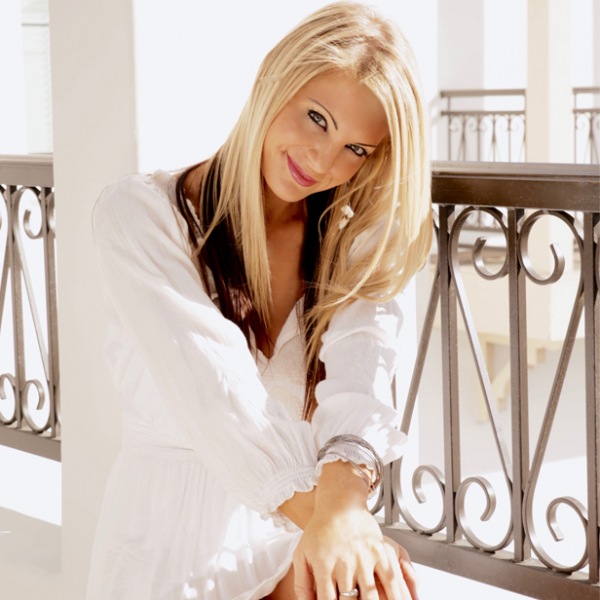 Szilva is an independent recording artist, vocalist, songwriter & music producer originally from Melbourne, Australia, and currently residing in California. Szilva’s natural vocal talent and songwriting ability was apparent from an early age. She began performing live throughout Melbourne, including at the world famous “Crown Casino” and eventually went on to enjoy national radio airplay on FOX fm.

Szilva was selected as a winner of the nationwide competition, “Nescafe Big Break” in Australia. From there, she wrote, produced and recorded her first solo album in her home studio in Melbourne.

Szilva took a leap across the ocean to Los Angeles to pursue her career in music. While abroad, Szilva’s music video for "Own Little World” was broadcast throughout Australia and New Zealand on national television. Soon after planting her feet in California, Szilva won the Los Angeles Semi Finals of the Emergenza Music Festival and performed live in Austin, TX at SXSW.

Szilva has been creating music in the studio with multi-platinum award winning writer/producer Chris Landon. Together they have created a catalogue of over 100 songs and have formed the music production company, “222 Music Group”. Their diverse catalogue of music contains songs of all genres, many of which have been licensed to feature films, television shows, commercials and other artists both nationally and internationally. Some of their clients include Universal, Warner Bros, ESPN, NBC, Rolling Stone and US Weekly Online.

Recently, Szilva received positive feedback for her commissioned song for the book Josephine in Melbourne, Australia. Josephine is currently being translated in German and will be available along with the song in Europe in late 2017.