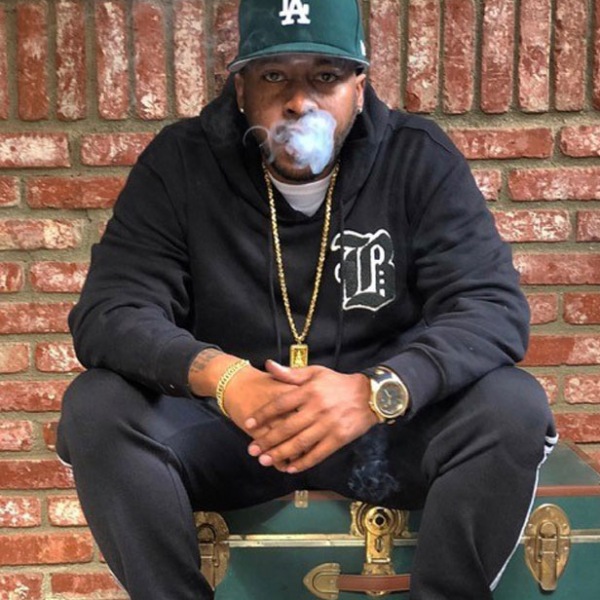 Styliztik Jones also known as Steezy, was born in Los Angeles, California. Influenced by music and art he wanted to follow in the footsteps of a cousin that was a Musician. He started to perform in school talent shows and eventually put out music independently while in high school. He became involved with an classic hip hop group called tha Alkaholiks. Since then he has appeared on various songs with the Liks ,Kurupt, Ghostface Killah, & Drunken Tiger to name a few Styliztik’s first break into licensing came in the form of music on a video game called “True Crime Streets of LA.” That game allowed him to get into music placement. Since then his music has appeared on countless shows on tv and film, (the Simpsons, Mr. 3000, theme song Disney’s Mighty MED etc..)