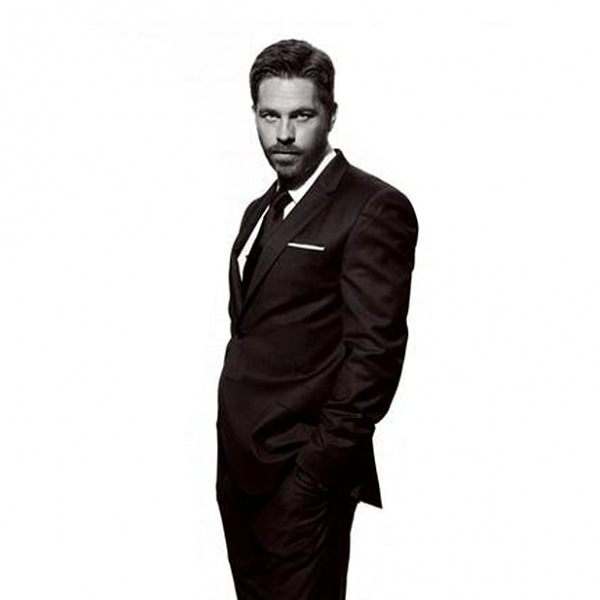 Stuart is not only one of the most respected music producers in the UK, but is fast becoming recognized as an accomplished and sought-after film score composer. He has just completed Ray Winstones last movie Father of Girls, and has been asked to score his next one too. With TV credits stretching from Oprah Winfrey to Disptaches, 60 Minute Makeover and MTV Cribs to Gordon Ramsey's F-Word.

Stuart is based in the U.K. where he runs two production companies and an artist management company from his premises there. His latest project, a band called The Musgraves, have just been signed to Imagem publishing and are now courting major label interest with a view for a spring 2011 release.

Stuart has most recently written Paul Oakenfolds latest release "Firefly," a track which was written with Matt Goss for his U.S. album release earlier this year and which is currently being performed in his residency slot in Caesers Palace, Vegas. The song has reached number one in three different world wide charts.

Stuart Roslyn has worked with artists such as Leona Lewis, Mark Owen, Finley Quay and The Monroes along with X-Factor contestants Rachel Adedeji and Miss Frank.