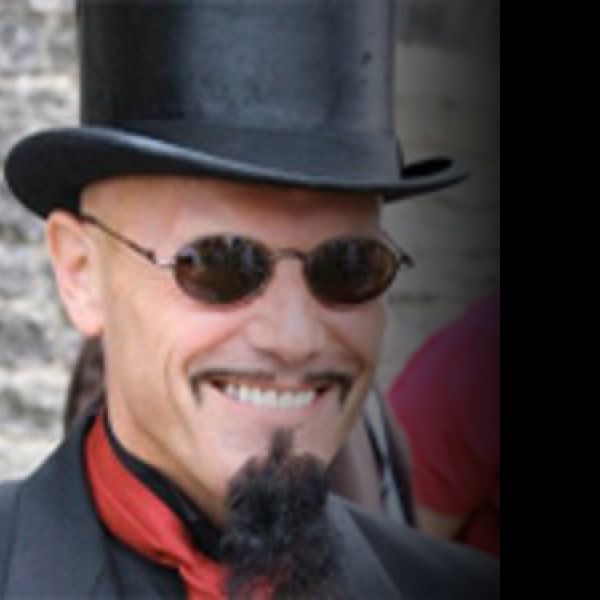 Steve began writing music by accident after being locked in a recording studio one night when everyone else had gone home. He enjoyed the creative freedom so much that this became a regular habit. Days were spent working as a synthesiser and sequencer programmer, evenings as a session guitarist in a West End cabaret and the nights composing in Atmosphere's studio in darkest soho, emerging only when cleaners arrived at dawn to switch off the alarms.

Steve's first production music tracks featured his unique, layered style of composition which differed significantly from the "elevator music"' of the time. Newly fledged technology also helped make the "one-Steve-orchestra" possible. In collaboration with fellow Composer, Mark Thomas, Steve's guitar and programming can also be heard in the popular UK children's series Shaun The Sheep and the UK comedy series Benidorm. His solo work has been used across a wide variety of TV programming, from Big Brother, Oprah, Wife Swap and Dog Whisperer to BBC's Natural World and the 2010 World Cup. His recent compositions blend contemporary classical orchestration with modern rock/metal and dance to create an original and passionate sound.

When he is not challenging our perceptions about production music, Steve enjoys writing for the futuristic dance outfit Eat Static and berating his faithful retainer, Simpkins.

Steve occasionally emerges from his unlocked Glastonbury, U.K., studio to indulge in his other passions; cooking for his wife and three sons and driving an insanely fast car.