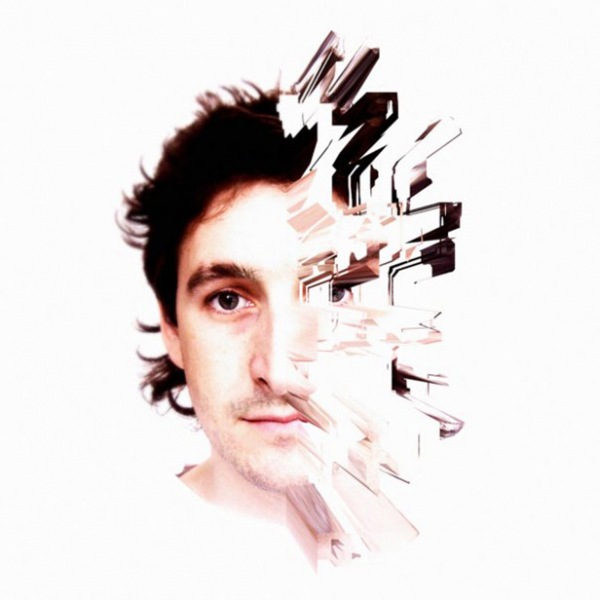 Electronic dance music DJ, musician and producer, Si Begg, combines elements of experimental, downtempo, breakbeat ambient, drum and bass, turntablism and jazz in his compositions. He has recorded music for a short films, television advertisements and has performed sound design work for television channels including the BBC, Channel 4 and MTV.

Begg initially gained experience working as a sound engineer in the early 1990s, helping to produce live music and studio albums for other artists, and began DJing in 1991. He started  composing music in 1993, and a year later released 3 EPs with techno artist and fellow-Cabbage Head alumni, Cristian Vogel, under the band name Inevitable Technology. The pair later founded a record company, Mosquito, in 1997.

In 2001, he released The Mission Statement on the Mute Records subsidiary, Mute Records, going by the name of S. I. Futures. This was followed by another Si Begg album, Director's Cut, in 2003.

Since 2005, he has also released mp3 singles on Digital Distortions and further singles on another label that he founded himself, Noodles Recordings and its sub-labels, Noodles Institute of Technology and Noodles Discothèque.