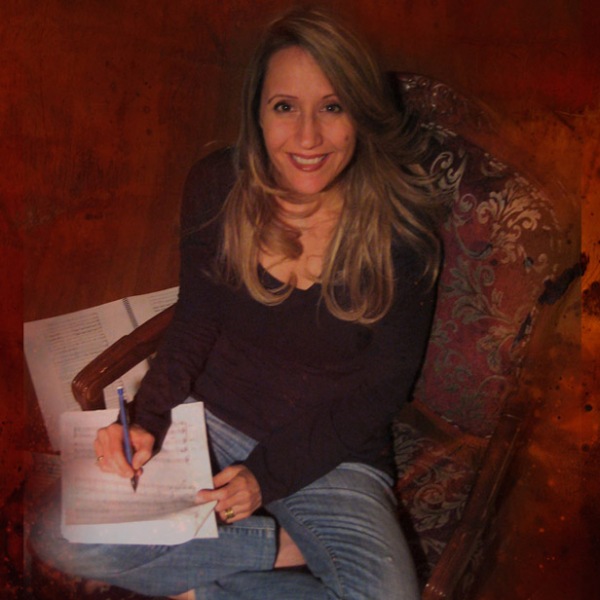 Originally from Israel, Sharon has received critical acclaim as a composer in the Concert world as well as that of Film and TV. She brings to her music influences from her Middle Eastern heritage as well as her extensive knowledge of Classical and Western music.

Sharon began her musical career at the age of seven, as a classical pianist. In the Film and TV industry, Sharon has been working with such prestigious companies as NBC (EMMY Award Winning TV series "Starting Over" and "Passions"), Showtime ("In Class Of His Own", and WB ("Superman & Batman"), as well as writing music for independent features and other projects. She won the Telly Award in 1998 for best score for the docu-drama series "California 2000".

Ms. Farber has been writing concert and choir music in parallel to her film-scoring career, and has many international premieres and performances to her credit. To name a few: The Third Mother/Mothers' Lament, in memory of slain reporter Daniel Pearl, which was world premiered by the distinguished Los Angeles Master Chorale, under the direction of Maestro Grant Gershon, and won her the First Prize in the Cincinnati Camerata Composition Competition, in May 2007. ASHKINA, featuring Omar Faruk Tekbilek, premiered in New York, October 2004, and has had many performances since. Her recent commissioned piece, Translucent Rocks, was premiered by the prestigious Israeli Chamber Orchestra in October 2007 to rave reviews.

From the Press:"It was "Translucent Rocks", a fantasy for orchestra, from the young Israeli composer Sharon Farber, which made the strongest mark at the concert... It's been so long since I've heard such a beautiful piece in every sense of the word, and that during its performance I felt that I was in the classical era, instead of listening to something that recently came out."