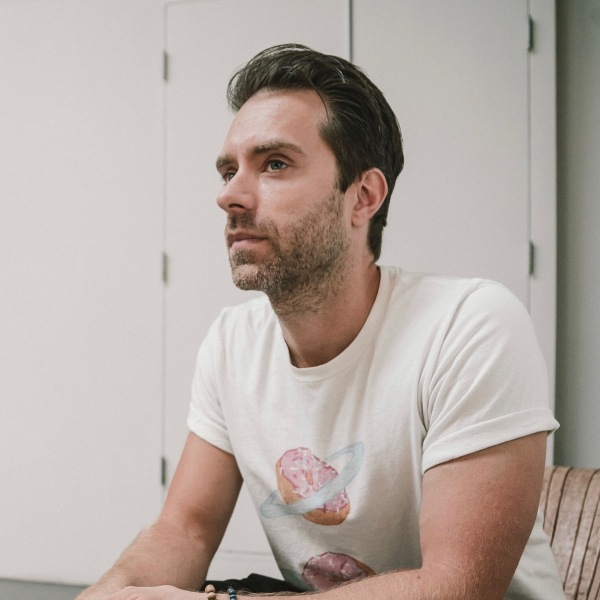 Sébastien (Seb) Lefebvre, is best known as the rhythm guitarist and back-vocalist for the internationally renowned Canadian rock band, Simple Plan. Formed 20 years ago, Simple Plan continues to tour around the world in as many as 50 countries and over 200 sold-out performances annually. The band has performed at some of the music industry's most prestigious events like the 2010 Winter Olympics closing ceremony, the 2004 Live 8 benefit concert, the MTV Music Awards as well as multiple TV appearances on shows like The Tonight Show, Jimmy Kimmel Live!, the 2008 NHL All-Star Game and 2015 NHL Winter Classic game and the Macy's Thanksgiving Day Parade, and the Vans Warped Tour (largest in the US), among others.

Charitable fundraising performances for the Simple Plan Foundation raises hundreds of thousands of dollars on behalf of organizations dedicated to help life threatening childhood illnesses, addictions, poverty, homophobia, the consequences of war, and to promote music as a way to find a passion in life.

Seb grew up in Montreal immersed in Pop Rock culture and went on to become an extraordinary musician, performer, songwriter, and producer. He also co-hosts the weekly radio talk show, Man of the Hour, where he discusses “music and random things” on IDOBI Radio (#1 alternative-rock online radio station in the world, drawing 5.6 million listeners every month). In addition, Seb’s IMDb boasts numerous soundtrack, writing, acting, and composing credits. Seb is a recipient of the Meritorious Service Cross, created by Queen Elizabeth II, for having carried out meritorious acts bringing benefit and honor to Canada.