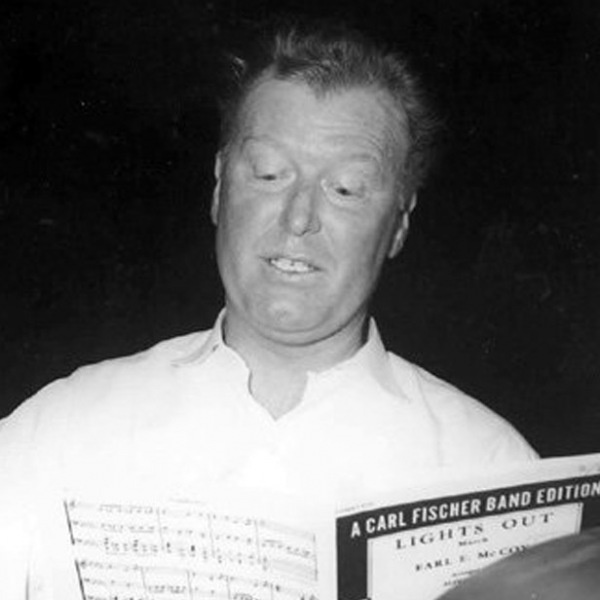 Glenn Whipp of the Los Angeles Daily News said of Sam Spence's work for NFL Films, "Listening to them again now, a case can be made for Sam Spence as one of the great sound-track composers of the 20th century."

Sam Spence took over the composing duties for NFL Films in the late 1960's. Over the next twenty years, this collaboration would come to define the genre of Sports Music in the mind of a generation of American listeners. Few musicians working in any genre enjoy a more devoted group of fans.

Sam's music is woven into the fabric of American culture and has served as the soundtrack to America's favorite pastime, The National Football League. The irony is that Sam developed this role, far from his native shores, in Munich Germany. This unmistakable "American" sound was crafted using musicians whom had rarely even seen American Football. Nevertheless, create a sound, they did!

It is doubtful that any other music with such a deep emotional connection to an audience is available for production use. Sam's iconic status is well deserved and his creativity and insight are readily apparent in all of his work. Sam still lives in Munich with his lovely wife, Friedl.