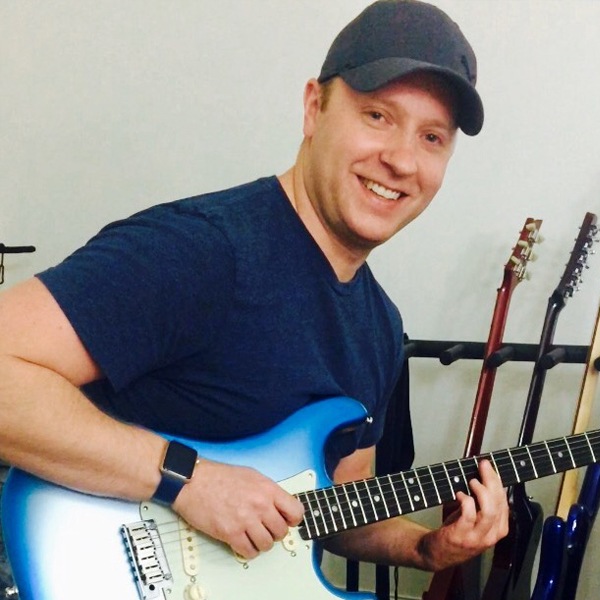 In the five years that Ryan P. Scully has been a composer for NFL Films, he has amassed an impressive list of award winning composition credits including All or Nothing(Amazon), The Grind (EPIX), Monday Night Football (ESPN),30 For 30: The Two Bills (ESPN), Football Night In America (NBC), Peyton’s Places (ESPN+), Belichick & Saban: The Art Of Coaching (HBO), Road To The Super Bowl 54 (FOX), America’s Game (NFLN), A Football Life (NFLN), The Timeline (NFLN) to name a few.

He recently composed music to celebrate the 100th season of the National Football League, as well as music for the multi-episode Joe Montana documentary (Peacock) airing in early 2021.

Scully is an Emmy Award Winner, and has been nominated more than five times for Outstanding Music Direction/Composition.

Scully has composed/arranged nearly 500 compositions for the NFL alone. He has recorded with world-class orchestras like Capellen Orchestra and Budapest Scoring.

He helped produce the concert to pay tribute to the Philadelphia Eagles, A Championship Season with the Philadelphia Orchestra, at the Mann Center for the Performing Arts in Philadelphia, performed live below a forty-foot screen.

His compositions are featured on the “All Or Nothing Vol. 1” official Soundtrack album.

Scully’s compositions can be heard thousands of times a year on over 100 cable and network tv channels. He is a BMI-affiliated composer.