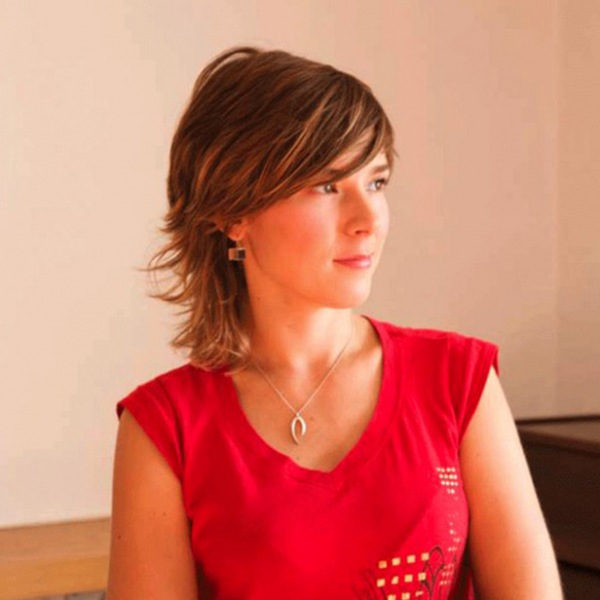 Her tracks Earthflow and Glass Box from the album (KPM 699) Cinematic Minimalism are receiving widespread usage in adverts and documentaries across the world. Ruth has recently completed (KPM 782) Cinematic Beauty. KPM caught up with her while she was mixing the album at Strongroom Studios in Shoreditch, UK.

Ruth studied composition at The Royal Academy of Music and read music at Cambridge University. Ruth scored the adaptation of Wuthering Heights and The Take - a 4 part adaptation of Martina Cole's novel for Sky. She scored Married Single Other for Left Bank Pictures, the second series of Wallander, starring Kenneth Brannagh, and part of the score for Harry Brown starring Michael Caine.

Check out and exclusive interview with Ruth Barrett about the making of (KPM 782) Cinematic Beauty.