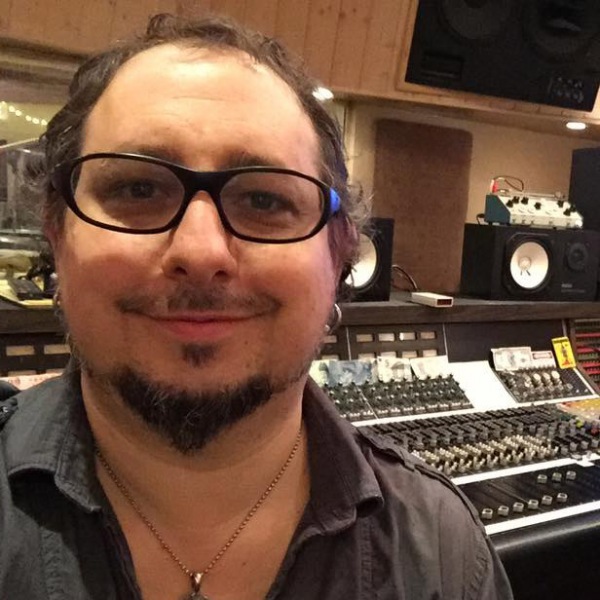 What brought Rocco to his current path began in Hudson Valley, New York, with his first guitar at the age of thirteen. By sixteen, he was producing music for local bands. After moving to Florida in 1989, he immersed himself into the local music scene and opened a recording studio, where he produced many Tampa Bay bands.

In addition to writing and producing music, Rocco is also a music video director, and has had his work featured on VH-1's Top-10 Countdown. He has directed video projects for Stone Temple Pilots, Velvet Revolver, Cherie Currie of the Runaways, designer John Varvatos, and photographer Jim Marshall, among others. His corporate clients have included Deutsche Bank, SmartCar, PBS, HDNet, and Home Shopping Network, as well as record companies such as Universal, RCA, Atlantic, SonyRED, and Interscope.

Rocco’s passionate belief in keeping the arts accessible to everyone has recently led him to direct projects for Adopt The Arts, a non-profit organization designed to keep arts in public schools, headed by drummer Matt Sorum and actor Jane Lynch.

Rocco is a voting member of NARAS (The Grammys, The Recording Academy), and a Writer/Publisher member of ASCAP (American Society of Composers, Authors, and Publishers).