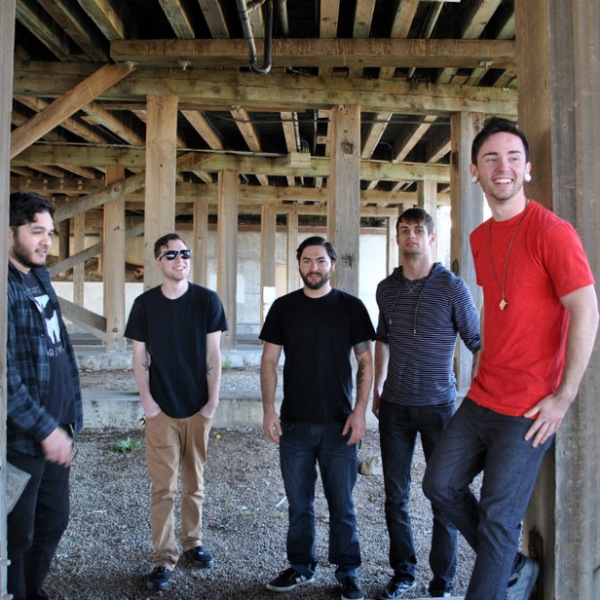 Reluctant Hero has had several lineup changes over the 4 years they've been on the music scene, but now they're up and running in full force.

Originally based in Humboldt County, but relocated to Ventura California, Reluctant Hero has toured the West Coast several times, landed spots on Warped Tour and played with several national acts.

Whether you like hard in your face rock, or melodic catchy choruses, Reluctant Hero is sure to find a spot in your heart.