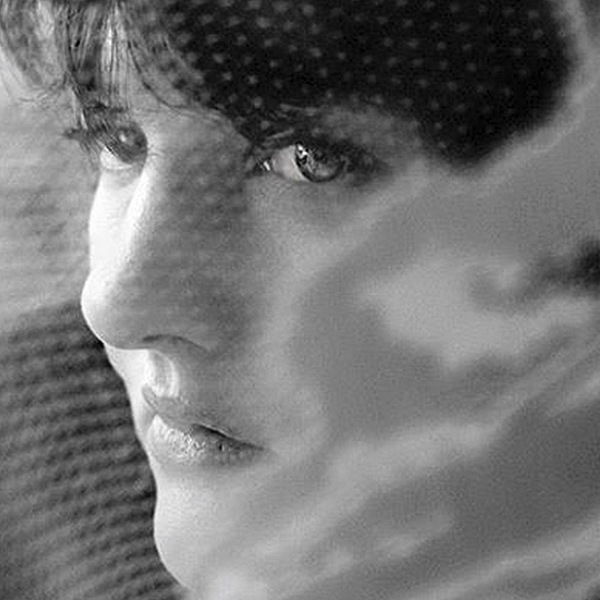 Rebekah Ann Curtis is the voice next door. She sings and writes her heart and soul through songs that reflect folk, blues, and rock.

Rebekah Ann Curtis, based out of Seattle, Washington, is an independent artist. She is actively performing and pursuing performance engagements in the larger Northwest area, and looking to grow outwards. Her songs have been featured for a full hour on KCDA's Local Lounge out of Spokane, WA and also on the greater Seattle area's The Mountain's King of the Mountain segment. She has also been featured on Britain's Crossrhythms during the Rimmerama show.

Rebekah has also received a couple of nods for her songwriting.