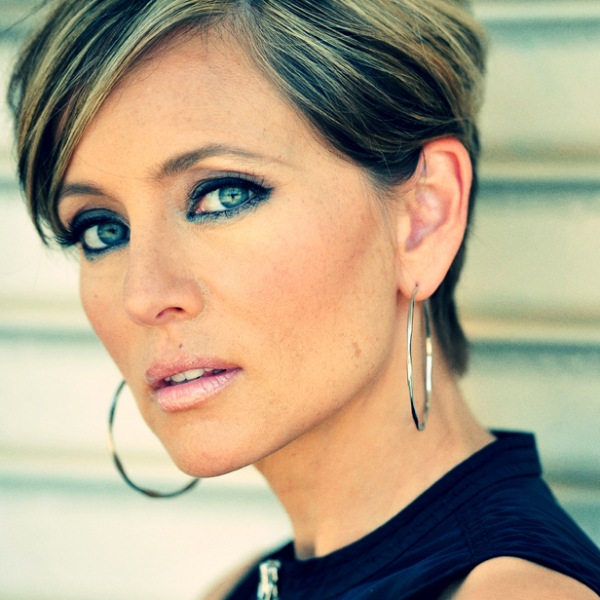 Randi Soyland first toured her home province of Saskatchewan, Canada with her original music at the age of 15. This led to extensive worldwide touring with other bands and vocal groups for years after.

Randi eventually became a staff writer at Disney Music Publishing where she honed her craft by co-writing with top-notch pop, alternative and R&B writers. During this time, she began doing studio session work in addition to performing her own music. Randi’s talent for taking on a voice to fit the need of another composer’s project has kept her involved in session singing and voice acting for animation.

Currently, Randi works mostly on pop, EDM, alternative and folk/Americana music, while also writing and producing all the music for Build-A-Bear Workshop’s “The Honey Girls”, which has millions of views on Youtube. She also has placements in the US, Asia, Canada, Europe and Israel. Most recently, Randi wrote and performed on The Nightingale Music Library’s “Happy Pop 3” release (NIGHT-NVS-0109).