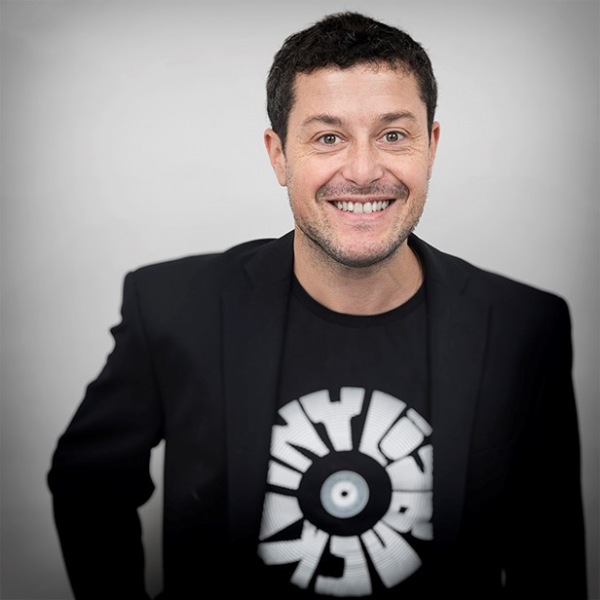 Philippe proved his worth as an experienced guitarist while working as a Fender demonstrator for three years. In 2002, he joined Universal Music where he worked for six years. There, he recorded and produced in studio two albums (with his band IRMAVEP), along with the composition and production of several albums from well-known French artists.At the same time, he demonstrated his musical skills as a studio guitarist on many national projects. He teamed up with Gabriel Saban in 2013 and they launched Cézame Trailers, the new Cézame Music label. Philippe’s music is heard every day in trailers (Transformers 5, Life), advertisings (Nestlé, BNP Paribas), TV shows (NBC, ABC, Fox, CBS), shows (The Illusionists), documentaries, and major sporting events worldwide.