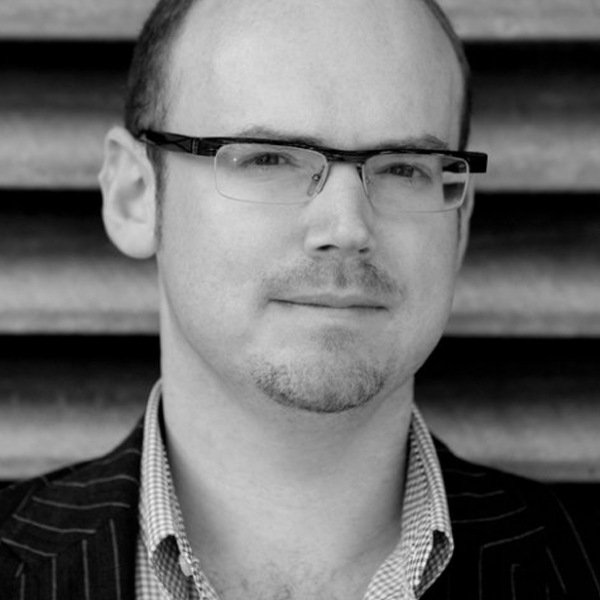 Even if you don’t know his name, you definitely know his music. Paul Reeves has composed some of advertising's most recognizable themes. His high profile clients include British Airways, Virgin Trains and Dulux.

Whilst working in theatre, Paul continued to develop his orchestral writing and arranging through working as assistant to film composer Richard Harvey. During this time Paul embarked on a highly successful writing career, becoming Musical Director for a number of feature films including ‘Luther’, starring Joseph Fiennes.

Over the past few years Paul has composed music across a multitude of genres, writing a number of diverse albums for West One Music, ranging from choral to jazz and everything in between. Paul has also custom written music for countless campaigns, the most recent being ‘Wanchai Ferry’ for Saatchi and Saatchi, for which he created authentic Chinese-themed music for the brand’s TV advertising campaign. Paul’s musical credits also include TV shows such as ‘Coast’, ‘Ugly Betty’, the hugely successful sitcom ‘Friends’, and Emmy award-winning American drama series ‘Dexter’.

‘Family Fantasy’, Paul’s latest album for West One Music, was inspired by his love of the fantasy and adventure movie genre and its established composers such as John Williams. As Paul explains, “I really love the expansive palette that this music demands from the orchestration, and the other-worldly atmospheres that can be created. I wanted each track to sound distinctive enough to be regarded as a main theme from a movie.”

‘Family Fantasy’ combines Paul’s passion and wealth of musical talent in a richly orchestrated, epic, tour de force which employs the power of an 80 piece orchestra and choir conducted by Paul himself.