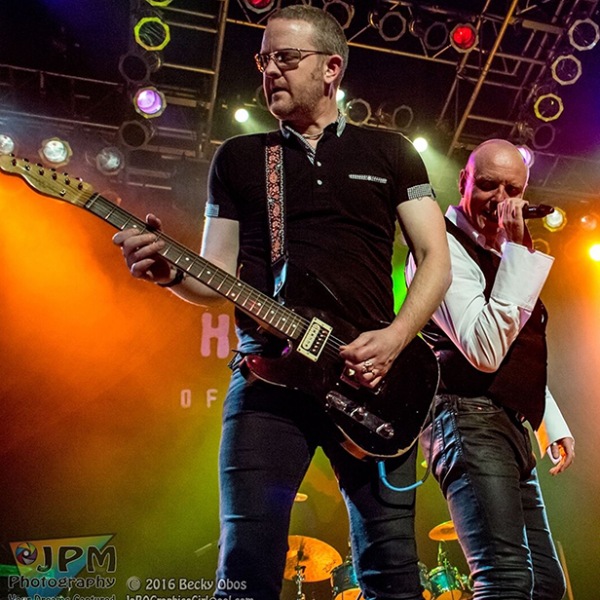 Paul Cuddeford is a versatile and highly experienced composer of music for broadcast.  He has recorded over 15 albums for the JW Catalogue, all of which have been universally successful in TV broadcast. Based in his north London studio, Paul utilises a wide variety of real instruments and state-of-the-art recording technology to produce music with high production values. His music can regularly be heard across all the major broadcasters in the UK and around the globe.

Such a breadth of experience has enabled Paul to compose a broad palette of authentic musical styles for television and film. He has recorded many albums of production music in a variety of styles, including Rock, Punk, Blues, Acoustic Roots, Cuban, Rockabilly and Folk. His most widely used piece of production music can be found on JW2172 Green Light, which forms the background to the highly successful UK BBCTV series ‘Escape to the Country’.