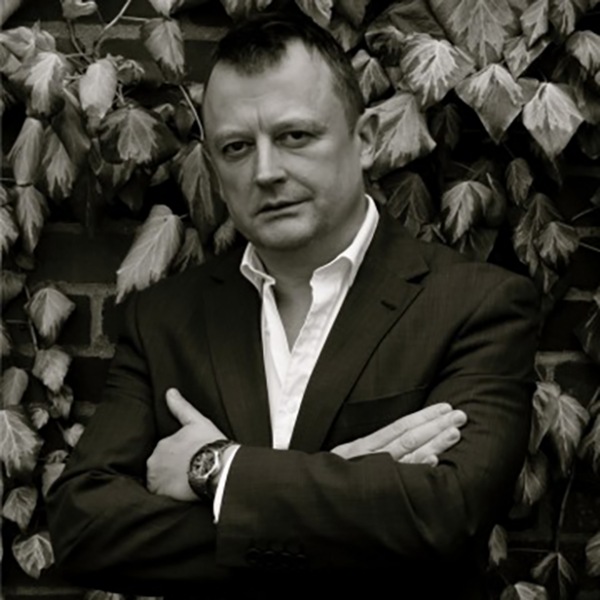 In recent years, Patrick Hawes has emerged as one of Britain’s most popular and inspirational composers. Born in Lincolnshire, he studied music at Durham University where he was organ scholar and conductor of the University Symphony Orchestra. His skills as a composer were nourished through his teaching of music and English and, with the dramatic cantata The Wedding at Cana, he established a personal and thoroughly English style, which quickly endeared him to the listening public and led to his appointment as Composer in Residence at Charterhouse School. It was with the release of his debut album Blue in Blue, however, that Patrick first gained widespread public recognition. Made CD of the week on Classic FM, it was nominated for a Classical Brit award and was voted by Classic FM listeners as the fastest ever and highest new entry into the station’s Hall of Fame.

In March 2008, the world premiere of the Lazarus Requiem at The Cadogan Hall represented a landmark in Patrick’s career and followed on directly from his time as Composer in Residence at Classic FM. This position involved writing twelve pieces for piano - each piece being premiered over a twelve-month period. The pieces were directly inspired by a recent move to the Norfolk coast and by the wonderful skies and landscapes of that county. The resulting album Towards the Light was an instant hit with the public and, for a second time, Classic FM listeners voted it the highest new entry in the 2007 Hall of Fame.  A national tour followed and Patrick enthralled audiences with his performances at the piano and ability to communicate the inspiration behind the pieces through his spoken introductions.

2009 saw the release of two new albums both of which were made CD of the Week on Classic FM. Song of Songs is centered around a six-movement chamber work for choir and strings and marks Patrick‘s first collaboration with the brilliant soprano Elin Manahan Thomas. Fair Albion is subtitled ’Visions of England’ and speaks of Patrick’s love for his country and its heritage. Elin is featured once again and there are acclaimed performances from Julian Lloyd Webber, Claire Jones and Christian Forshaw.

Patrick’s most recent work, the Highgrove Suite, was commissioned by HRH The Prince of Wales.  It began as a one-movement piece entitled Goddess of the Woods and received its premiere at Covent Garden on the occasion of The Prince’s sixtieth birthday in November 2008. Three further movements were commissioned, each inspired by a different area of the gardens at Highgrove. The premiere took place before a private audience at Highgrove House, the Prince’s Gloucestershire home, in June 2010 and was performed by the royal harpist Claire Jones and The Philharmonia orchestra with Patrick himself conducting. The concert was in celebration of the Prince’s Foundation for Children and the Arts, an organization for which Patrick has recently been made an Ambassador.