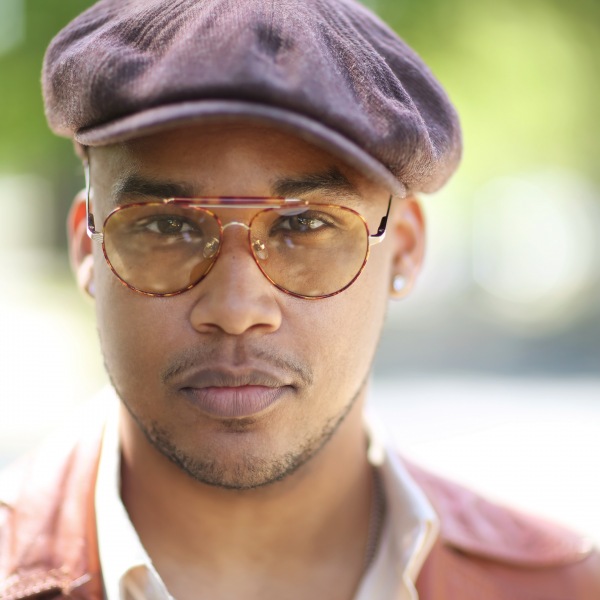 Talented recording artist and songwriter, Nic Jackson, is based in Los Angeles, California. After studying at the prestigious Musical Institute, he soon began performing at some of the most iconic venues in LA. Musically, his vision is focused – to create a distinc-tive sound blending elements of soul, funk, R&B, and pop. Warm and organic, his music channels the perks of the old-school sce-ne, while going forward with creativity and innovation.

Nic was recently featured on “Motown Magic,” a Netflix animated series, voicing the characters Uncle Rod and Brand. Nic has also performed live, opening for Mint Condition and Backstreet, at The Nova Theatre, one of the most prominent venues in Los Angeles

Recently, Nic released a new studio album titled “Waiting for the Day,” with eight standout tracks. This album captures the intensity of his live performance, but with more emphasis on the lyrics.

Jackson’s music is highly recommended if you enjoy the sound of artists like Al Green, Marvin Gaye or Leon Bridges. Nic Jackson has a sound you already know and love...from the first time you hear it.