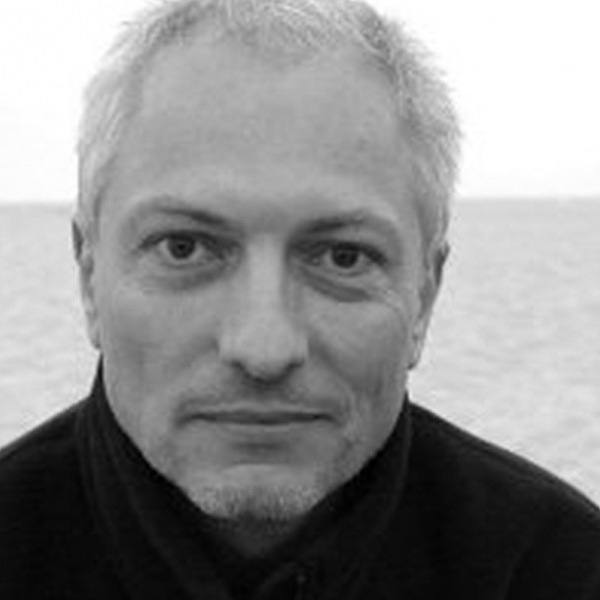 Neil has been writing music for Atmosphere for over 15 years. His work has been used in campaigns by Nintendo, VW and Ford and currently can be heard in That Mitchell & Webb Look, This Morning, Alan Carr Chatty Man, The Oprah Winfrey Show and The Secret Millionaire amongst others.

He has also released music under the name Subphonic for the Nu School Breaks scene which gave him single and album of the week from Music Week and DJ mag. He is currently writing with Adam Salkeld and can be heard on ‘Dark, Cool & Cinematic’ BR511. Neil lives and works in London.