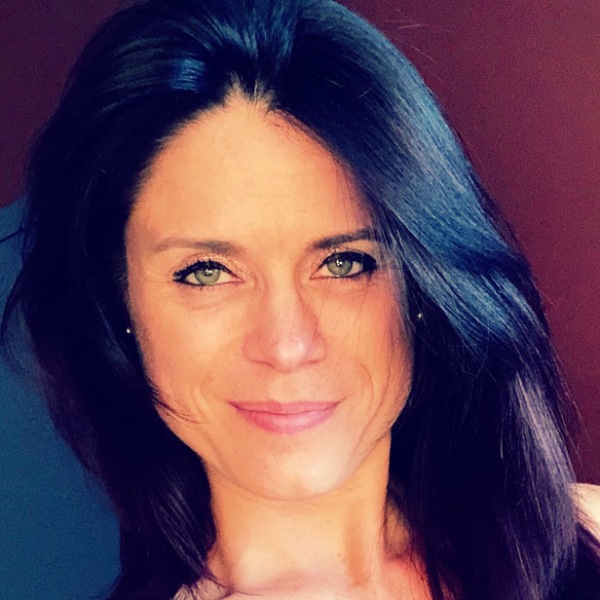 A multi style violinist, Nathalie Bonin has been featured with Jazz at Lincoln Center Orchestra, Ted Nash and Odeon, Quebec Society of Contemporary Music, Charles Aznavour, Gino Vanelli, Cirque du Soleil, as well as accompanied Stevie Wonder, Peter Cetera, YES, Bran Van 300 and Moist among others. She is the concertmaster of The Voice in Montreal and can be seen on numerous television shows. She is an A-List Montreal session musician and has recorded on over 60 albums, movie, game and television soundtracks as well as toured all over the world with numerous pop stars. Nathalie is also an active composer for the screen with numerous credits for prime-time television series in Canada.

Nathalie is also a daredevil and performs a gravity-defying aerial violin act that she has presented for international events.