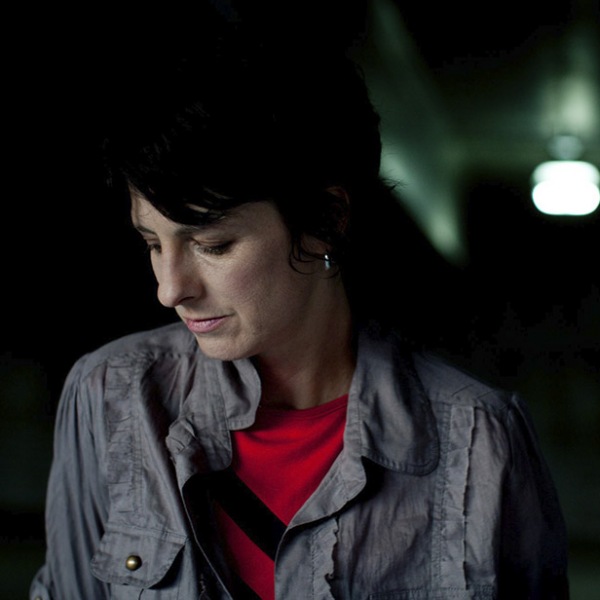 Molly started her musical journey early on in life, playing jazz sax and piano, and starting her first little combo at age 14. Later on, after college, Molly dropped out of a graduate program after a month, heading to Boston with a bunch of pawnshop instruments and a 4-track recorder. Cambridge is where she did the open mic circuit and recorded her first 7″ single “Birds Fly Free/Walk Away,” released on Portland Oregon’s T/K Records. Molly moved to Atlanta to form her first band LIFT, a 4 pc band with major critical acclaim that released 3 CDs and toured nationally with Indigo Girls and performed at CMJ and other major festivals. Lift released “Stellar,” Lifelike” (Daemon Records), and “September EP,” which are available on ITunes and Amazon.com.

After Lift disbanded, a friend helped Molly produce a solo album “Get Closer,” which won Rockrgrl Magazine’s Rockrgrl Artist of the Year Award (for her creative half-rap tune “Hey, Cheri”). Songs from “Get Closer” and Molly’s 2006 EP, “Red Dirt Diaries,” both found major placements in TV and other licensing outlets, and at the same time, Molly performed solo shows opening for artists such as Lori Carson and Marshall Crenshaw. In 2006, Molly ventured forward to new territory, linking up with superstar DJ producers Gabriel and Dresden and co-wrote and performed the hit “Tracking Treasure Down,” along with other tracks on their artist debut CD. That success (a #1 Billboard hit) led to more collaborations, including Italy’s Gianluca Motta (”Not Alone”, e.g. Deadmau5 remix) Spain’s John Shelvin, Dutch DJ Phynn, and “Fountains of Youth,” with Loverush UK.

In the midst of these efforts, Molly also teamed up with talented fellow singer/songwriter/producer Adrianne to form the band LOVE THIEVES with a dreamy electro/pop EP, Sparks, which can be heard on ITunes and at MySpace: http://www.myspace.com/lovethievesmusic.

Currently, Molly released a new EP called "Antelopia," which merges her electro-pop soundscapes (think Sia and Imogen Heap) with rock guitars into a sexy combo of beats, electronics, and shimmery orchestral arrangements into hummable melodies. She continues with several new DJ collabs with some major names in the international DJ set and an upcoming album release later in the year.

With constant melodies and music bursting through, Molly offers an inspirational and grooving soundscape to daily life.