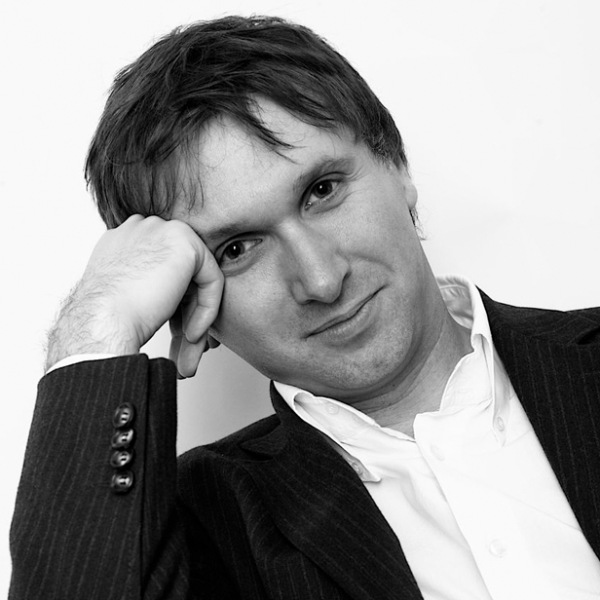 Michael Price has quickly become one of the UK's most sought after composers and arrangers. He has won an RTS award for the music to BBC's Sherlock, co-composed with David Arnold, and he also scored Wild Target. This commission swiftly followed Michael's fantastic score for Wild Child, Working Title's successful teen film.

After initially developing a successful career as a composer for contemporary dance, in 1996 Michael was invited by composer Michael Kamen to orchestrate and program electronic sounds for the Paramount movie, Event Horizon. This led to a long working relationship encompassing a number of highly successful film scores in London, LA and Prague, and concerts in Berlin, New York, San Francisco and Geneva.

Michael scored additional music for the Academy Award-winning feature Children of Men and worked closely with Alfonso Cuarón as music editor for this dystopian science-fiction film. He also edited music for Peter Jackson's trilogy The Lord of the Rings, Richard Curtis' Love Actually, Bridget Jones: The Edge of Reason and Nanny McPhee.

Now fully established as a successful composer in his own right, Michael has forged strong working relationships with fellow composers such as David Arnold, with whom he has written and arranged on a number of projects, including Edgar Wright's Hot Fuzz, Quantum of Solace and The Chronicles of Narnia: Voyage of the Dawn Treader.

Michael's latest projects include the upcoming films Island and Siren, as well Mark Gatiss’ adaptation of Hg Wells’ First Men in the Moon for the BBC.