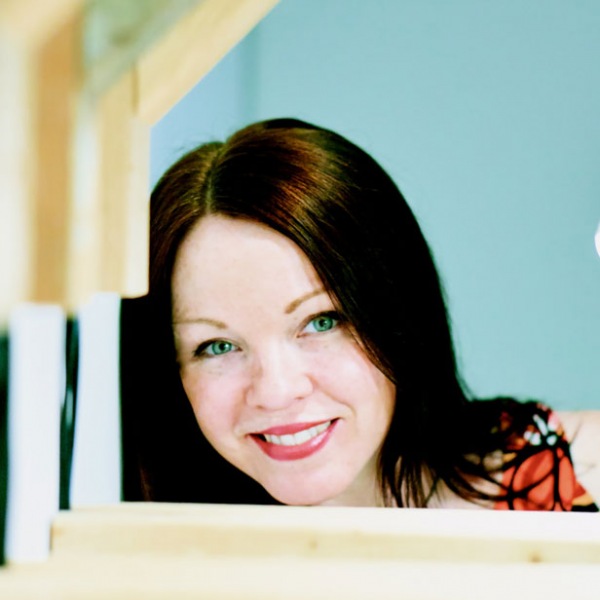 Merethe Soltvedt is a Norwegian Singer Songwriter and sought after session vocalist for Orchestral Composers. She followed her passion from Norway to California, where she lives and breathes music in many forms. She is also a composer, and one of her specialties is to create sparse and delicate compositions using mainly her own voice.

Over the last few years she has worked on many exciting projects being a backup vocalist, session vocalist, songwriter and composer for Sir Ringo Starr, Steven Spielberg, Two Steps From Hell, Fremantle and Warner Brothers to mention a few, and her voice is also part of a Sample Library named “Jaeger”, by Audio Imperia. "Merethe Soltvedt & The Rogues" is her band who just released a new album named “First Hand”, and they will be playing live shows all over the US throughout 2019 ++, all the while Merethe will continue building her own catalogue.